Look What We Got! Finally!

Cosmo and Ling still aren't very sure about the ESS.  We know they do use it, but aren't very enthusiastic about it....yet....we hope.
Posted by Whisppy at 6:20 PM 26 comments:

During his week long incarceration due to his foot injuries, Boomer finally discovers the hammock...


While Meow-Me, Coco and Felix love the snug feeling when in the hammock, Boomer figures the hammock is a great fun toy!  I'm going to have to reinforce the thread holding the hooks as I worry all his jumping and bouncing in the hammock might just cause the threads to snap.
Posted by Whisppy at 11:48 PM 28 comments:


I had cut down her meals for some weeks now and couldn't understand why she was still so tubby.  Then I found that she would take over Coco's kibbles after finishing her own, then move on to finish Felix's.  And this meant she was eating meals for the equivalent of almost 3 adult cats per day (Coco and Felix eat kitten portions so it's twice the adult meal size and they usually would have eaten half of it when Meow-Me takes over).

So now Coco and Felix get adult portions (since they can't finish the kitten portions) and as soon as Meow-Me finishes HER meal, I take her out until her everyone's done eating. Let's hope this will help her trim down (I've brought her to the vet to make sure there's nothing wrong with her and he checked and said she was just fat).

Boomer wants to thank everyone for their purrs and well wishes.  His wounds have healed nicely.  He still isn't allowed outside as the monsoon season is here. Rain, rain and more rain!
Posted by Whisppy at 5:35 PM 26 comments:


The cats aren't afraid of Whisky but they do humor her by running off when she chases them.  Most of the time, they would approach her and flop right at her feet.

Boomer went out after breakfast on Sunday as usual and when he got home, I found that he had hurt his back leg.  I can't quite make out what could have caused the wounds. Perhaps he was trying to escape from another cat or a human or something and scraped his foot on something?  I shaved off some fur, cleaned up the wound and put some iodine on it.  Meanwhile, he isn't allowed out until the wounds heal completely. Some purrs that the wounds heal without complications would be appreciated.  Thanks!
Posted by Whisppy at 12:57 AM 28 comments: 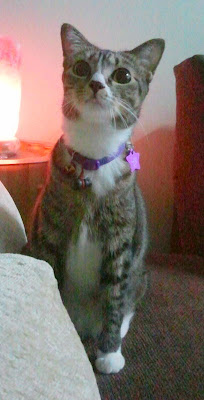 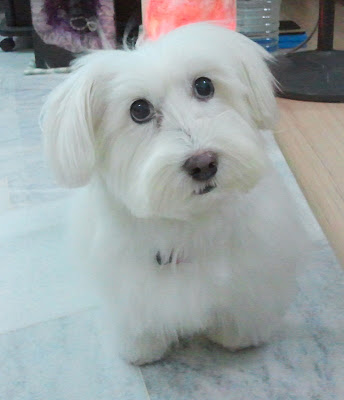 Note from Mummy :
Barkie has not yet found her way home, Felix's litter habits are back to normal, Bernie is on antibiotic eye drops so the inflammation and redness should hopefully clear up in the next few days.  Thanks for the purrs and prayers!
Posted by Whisppy at 4:04 PM 23 comments:

What a week it's been!

First, we find out that our cousin dog, Barkie ran away from home a week ago and have yet to be found, despite all efforts to locate her.  We remain hopeful that she will return home soon.

Then Felix started to frequent the litter box and only peeing tiny amounts.  While this isn't good, at least we knew he wasn't blocked as his bladder was empty and he was still his happy playful self. We brought him to the vet and he is now on a course of antibiotics.  The vet thinks it may be due to stress.  He has stopped frequenting the litter box as of today and his litter habits are back to normal.  Yeay!!

Bernie, our bunny started squinting in his right eye about 2 days ago.  He too, is his usual self in every other way except that his eye is red which we think could have been caused by having a piece of hay poke his eye. We will rinse it out with saline and hopefully the redness clears up.

It's been a very tiring week and we are a little behind in commenting.  We may be late, but we'll get there!  Wait for us....

Love, Whisky and the furries
Posted by Whisppy at 1:47 AM 29 comments: 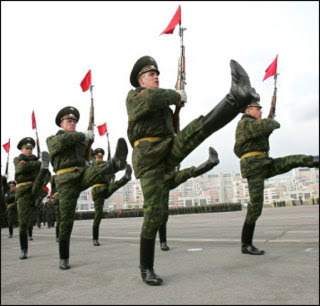 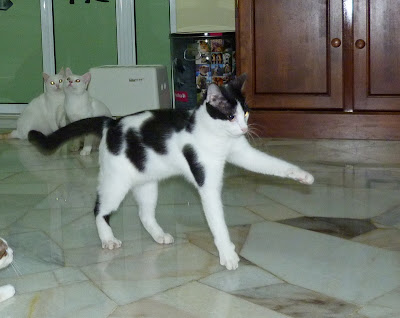 Da Bird For Kitties : By Boomer