Thank You For Your Words Of Comfort 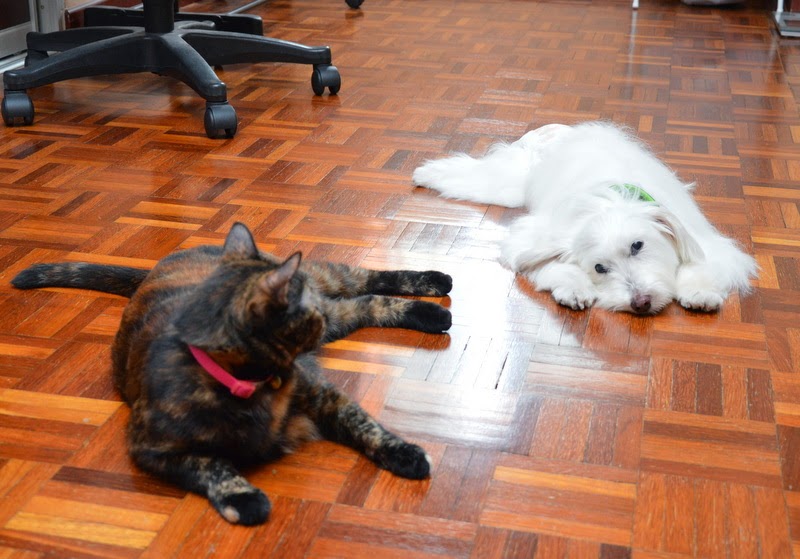 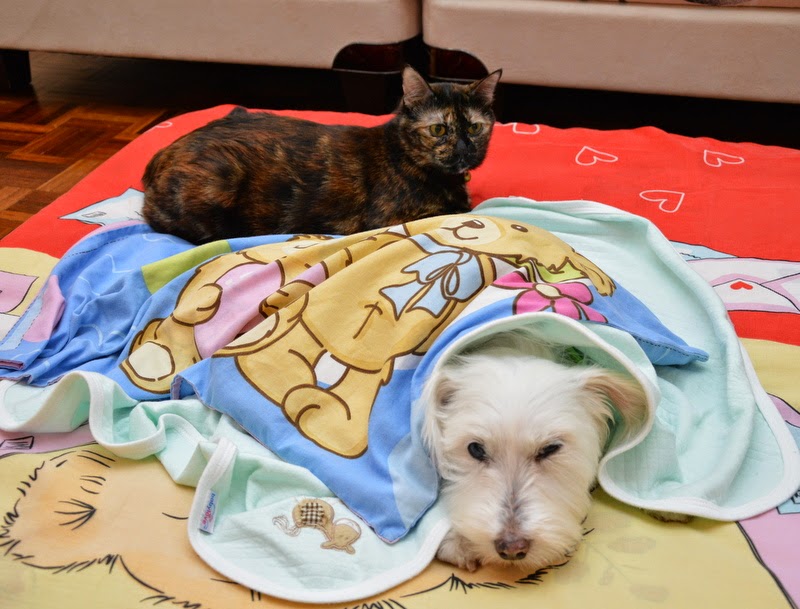 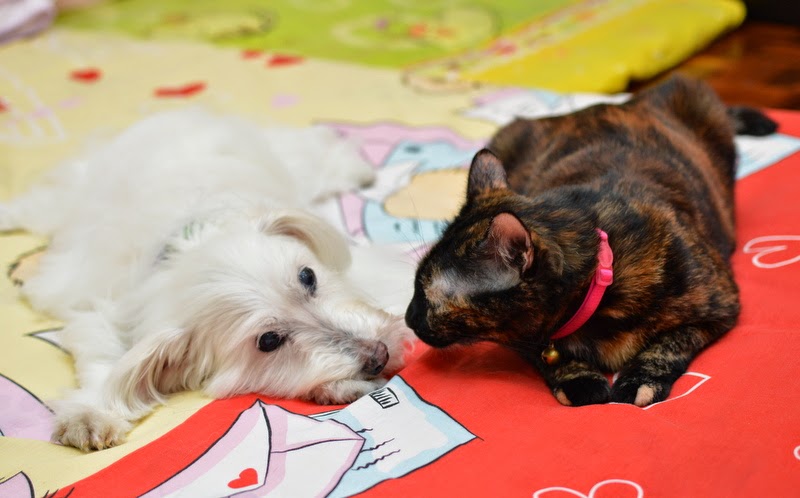 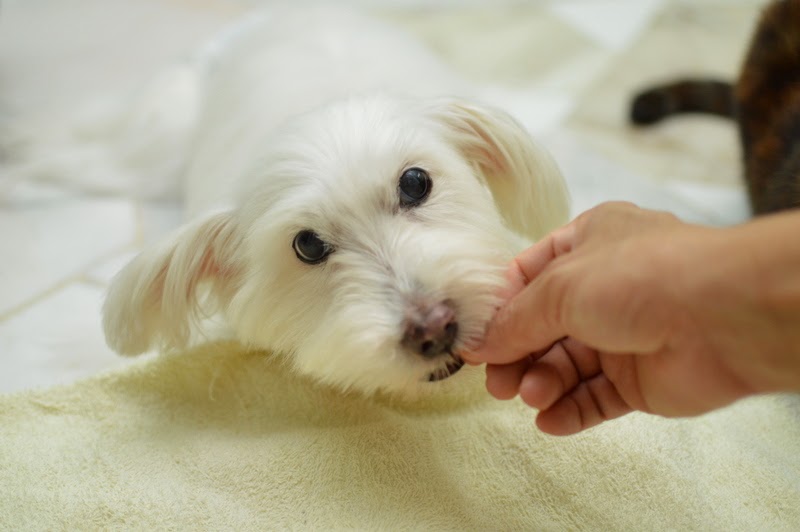 During Whisky's final weeks, Tutu was always close by, watching over her big sisfur. It warmed my heart to see that. Today marks exactly a week since Whisky and Pok flew to the Bridge.


We miss our beautiful Princess but are grateful to have had so many wonderful years together and the opportunity to create lasting memories of our time together. I can't say that the cats have shown outwardly signs of missing their woofie sisfur. However, I think they do sense the sadness at home and responded to that by comforting me in their own way.

We miss Pok's wheeking when it's time for treats. He was always so enthusiastic about his food and treats. We can just picture him wheeking happily at the sight of the "all-you-can-eat" treat buffet at the Rainbow Bridge!  :)

We would like to thank everyone who came and left kind words of comfort on our double loss of Whisky and Pok last week. Words can never describe how much your support meant to us during this very difficult time. THANK YOU.

And Thank You Ann, for the beautiful graphics of Whisky and Pok.

It has been a very difficult day but we are truly grateful that both Whisky and Pok chose THEIR time to run to the Bridge and allowed us the opportunity to hold them as their transitioned.
Posted by The Furries of Whisppy at 11:34 PM 84 comments: